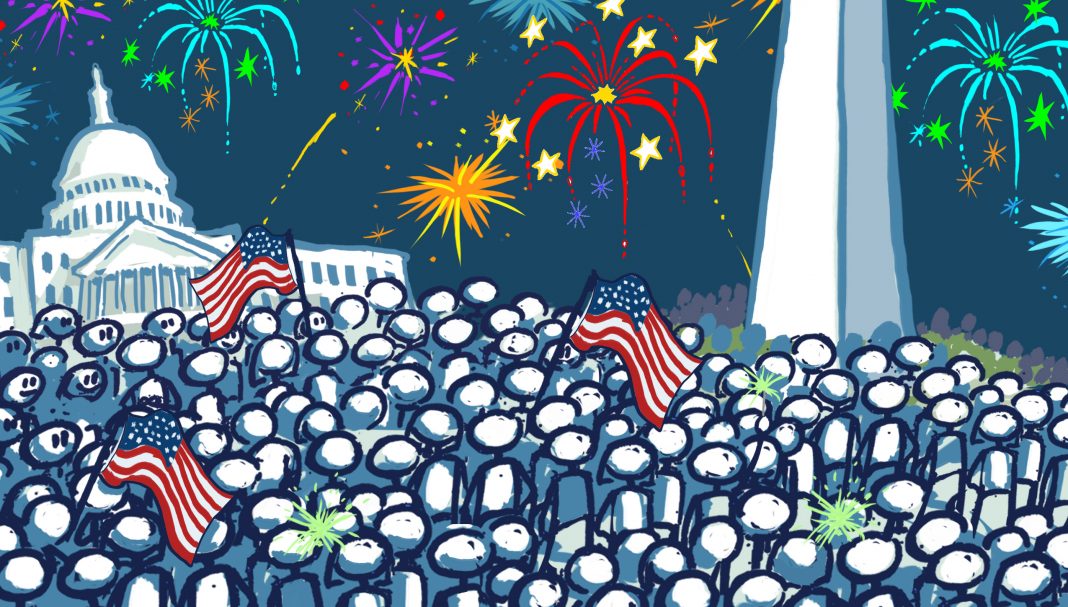 Americans celebrate Independence Day on July 4 because that’s when, in 1776, the Second Continental Congress adopted the Declaration of Independence, eventually transforming 13 English colonies into the United States of America.

Whether by plan or by chance, a lot of other firsts happened on the Fourth of July. Here are a few:

A version of this story was previously published June 26, 2019.