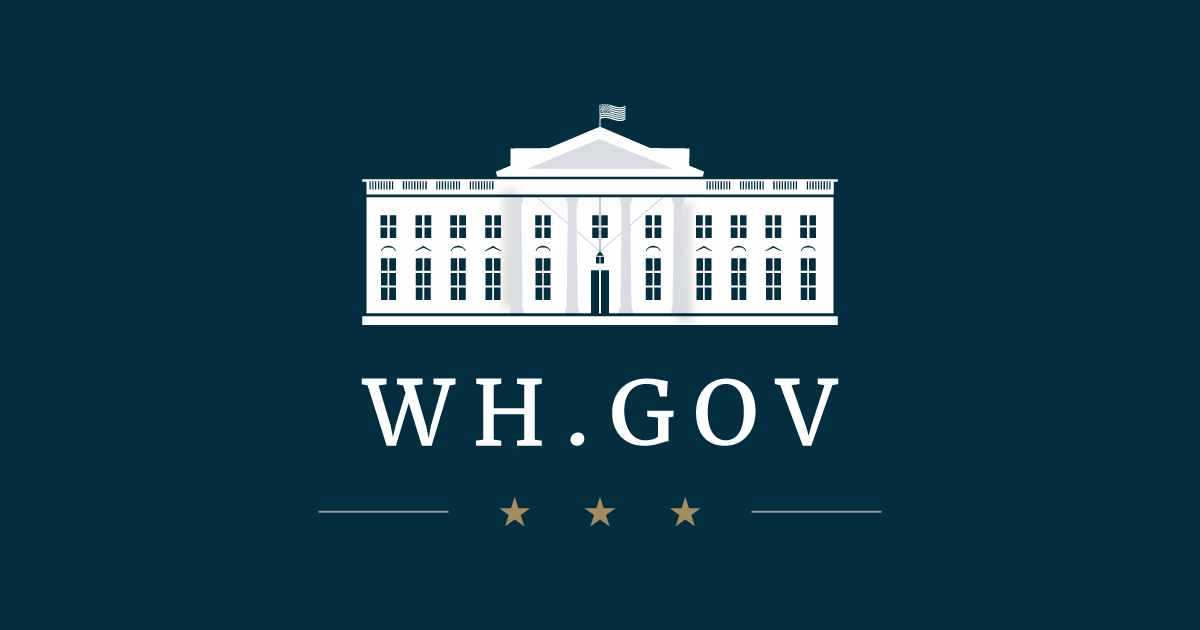 Every four years, the American president is sworn in January 20 in Washington before big crowds. Presidents typically throw in concerts, parades and balls to create several days’ worth of festivities around their inaugurations.

But as Joseph R. Biden Jr. becomes the 46th president of the United States on January 20, shoulder-to-shoulder crowds will be replaced by American flags fluttering on the National Mall. Instead of the usual lineup of marching bands, there will be a virtual parade to include performers from around the country.

Authorities have scaled back the festivities to avoid the spread of the novel coronavirus. The pandemic has meant that big galas are canceled this time. Still, Biden’s inauguration will include some time-honored features and some creative re-imaginings of past events.

Biden and Kamala D. Harris will take their oaths of office on the West Front of the Capitol building, as have earlier presidents and vice presidents, but before a small crowd. Instead of giving out 200,000 tickets to members of Congress and others to distribute, organizers provided each lawmaker with a ticket for himself or herself and a guest.

The 2021 inauguration’s theme is “America United,” and because the public has been asked to watch the ceremonies from home, organizers have leveraged social media and virtual options to help people participate. The Presidential Inaugural Committee says the event will feature videos of people holding up signs with their messages for the changeover of power, for example.

“The inaugural activities will reflect our shared values and serve as a reminder that we are stronger together than we are apart, just as our motto, ‘E pluribus unum,’ reminds us — out of many one,’ ” said Tony Allen, head of the Inaugural Committee.

Biden accepted the offer by the U.S. Department of State to stay at the historic Blair House, the guest house of the White House, on the eve of the inauguration.

At the swearing-in ceremony, the Reverend Leo O’Donovan, a former Georgetown University president, will give the invocation, and the Pledge of Allegiance will be led by Andrea Hall, a firefighter from Georgia. There will be a poetry reading from Amanda Gorman, the first national youth poet laureate, and the benediction will be given by the Reverend Silvester Beaman of Bethel African Methodist Episcopal Church in Wilmington, Delaware.

Lady Gaga will sing the national anthem, and singer Jennifer Lopez will perform on the West Front of the U.S. Capitol. Other American singers expected to perform include Justin Timberlake, Jon Bon Jovi, Demi Lovato and Ant Clemons.

And what about those tickets not handed out? Nearly 200,000 flags will be planted on the National Mall (a park which extends west from the Capitol) to represent the citizens who can’t attend because of COVID-19.

Biden will take over his job as commander in chief shortly after the ceremony with a pass in review of military troops and then will be escorted by military bands and honor guards as he makes his way to the White House.

Before settling in at 1600 Pennsylvania Avenue, Biden, his wife (Jill), Harris and her husband (Douglas Emhoff) will lay a wreath at the Tomb of the Unknown Soldier at Arlington National Cemetery. They will be joined there by former Presidents Barack Obama, George W. Bush and Bill Clinton and their wives.

Stephen Hess, senior fellow emeritus at the Brookings Institution, has seen many inaugurations come and go in Washington, and he plans to pay close attention to Biden’s speech.