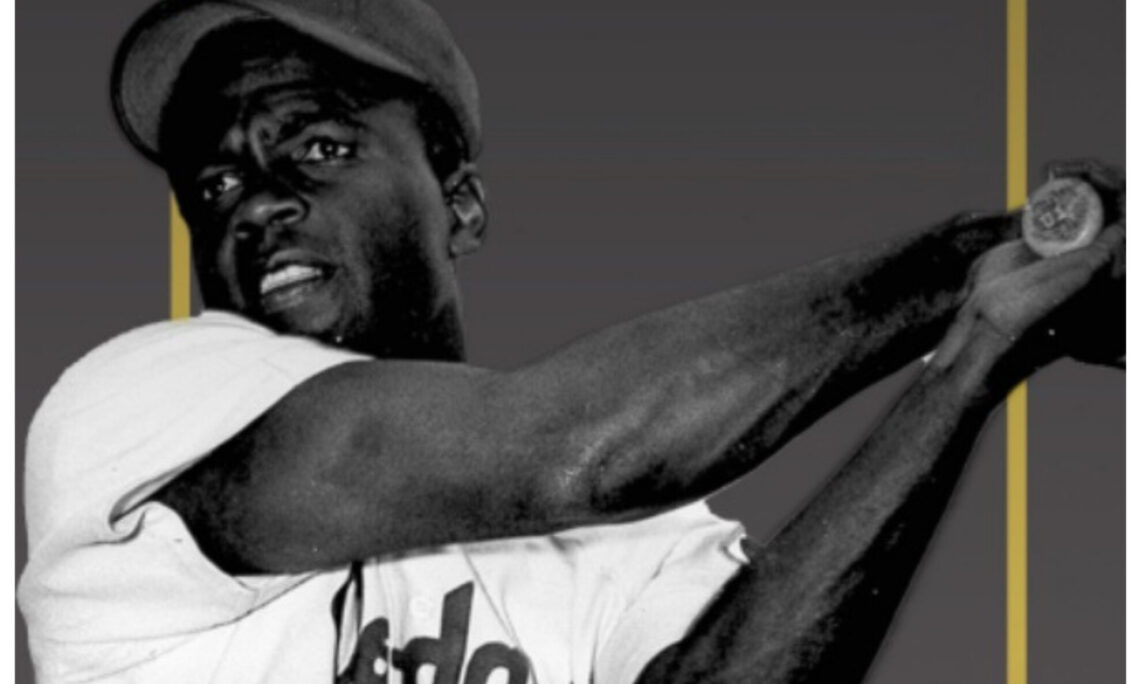 On April 15, 1947, Jackie Robinson emerged from the Brooklyn Dodgers’ dugout at Ebbets Field in New York and changed America forever.

On that day, 75 years ago, Robinson became the first African American to play in the major leagues since the 1880s.

The United States was a segregated country in the 1940s. In much of the American South, African Americans were barred — by laws, policies and customs — from whites-only schools, neighborhoods, jobs and restaurants.

In 2020, Major League Baseball officially recognized seven professional Negro Leagues and began adding the statistics of 3,400 Black players who played in them to its own record books. But in Robinson’s time, many white people did not think Black players were good enough to make it in the major leagues. The New York Post rated Robinson’s chances of making it in the majors at 1,000 to 1.

Robinson was under tremendous pressure to prove his doubters wrong. It wasn’t easy. He received letters threatening to kill him if he played. Even some baseball players were against him from the start. Pitchers fired fastballs at his head. Runners stomped their spikes on his feet.

But the talented player kept his cool and came through it all.

In his first season, Robinson batted .297, scored 125 runs and was named the National League’s Rookie of the Year. The Dodgers’ radio announcer, Red Barber, called Robinson the most exciting player since the legendary Babe Ruth.

Many American fans admired Robinson’s courage and demeanor. In one poll after his first season, Robinson finished second as the most admired person in the United States — behind singer Bing Crosby but ahead of General Dwight D. Eisenhower.

Robinson paved the way for future Black baseball greats such as Willie Mays and Henry Aaron, as well as Black athletes in other sports.

What’s more, Robinson helped move the United States toward becoming a place where all people can contribute their talents. It’s why filmmaker Ken Burns has called Robinson “the most important person in the history of American sports.”