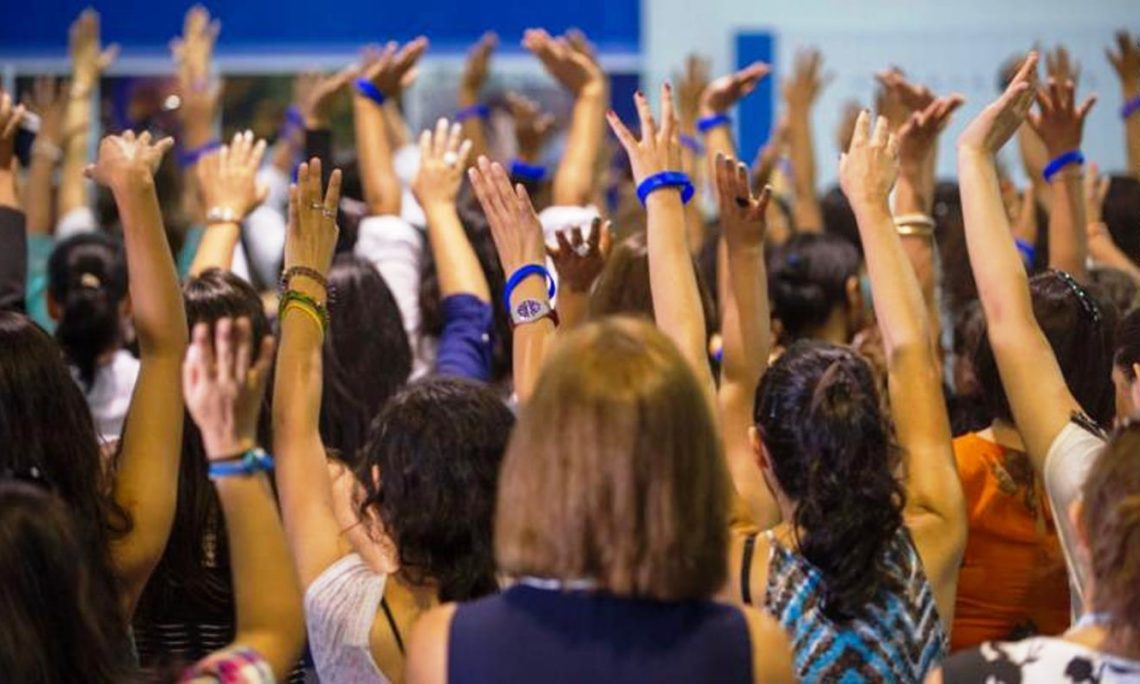 As we celebrate more than 100 years since the inaugural International Women’s Day, we are once again reminded that despite the great strides women and girls from all walks of life have made, endemic challenges — often mired in cultural, social, and political norms — still keep half the population worldwide from realizing its full potential. As a result, societies and countries also fail to live up to their own capabilities. Fortunately, a groundswell of support is building to turn the tide. It’s fitting that the theme of International Women’s Day 2017 is #BeBoldforChange. In an ever-growing interconnected world, we all have a responsibility to stand up for gender equality as it will support people everywhere.

It is, however, often easy to be discouraged. As the recent roll out of the annual State Department’s Human Rights Report reveals, no country is immune from gender based violence (GBV), despite strong laws in many countries criminalizing such abuse, including in the United States.

An Egyptian woman seen from a motorized rickshaw walks on a street, near the home of a 13-year old girl who died undergoing the procedure of female genital mutilation committed near Cairo, Egypt.

In fact, one out of every three women globally is affected by violence during her lifetime, and the situation is even more dire in developing countries. According to the World Health Organization, roughly 38 percent of murders of women are committed by a male intimate partner. Other studies estimate that more than 200 million girls and women living today have undergone female genital mutilation/cutting. Such harmful practices carried out in the name of tradition, including so-called “honor killings,” have no place in the 21st century. The list goes on. Passing laws is just one step; there is much more that needs to be done to address the problem, including providing services for survivors to recover and to thrive, holding perpetrators to account, and preventing such violence from happening in the first place through education and raising awareness.

“Being Bold for Change” calls upon us to take action to address the persistent gender inequalities around the globe. When women and girls are free to participate in the political, economic, cultural, and social lives of their countries, all members of society will be better off.

Being bold for change can run the gamut from girls overcoming gender stereotypes to exploring career opportunities in the STEM fields, to women entrepreneurs mentoring other women trying to start or expand their own businesses.

Campers participate in a workshop at the WiSci STEAM camp for girls in Peru in July 2016.