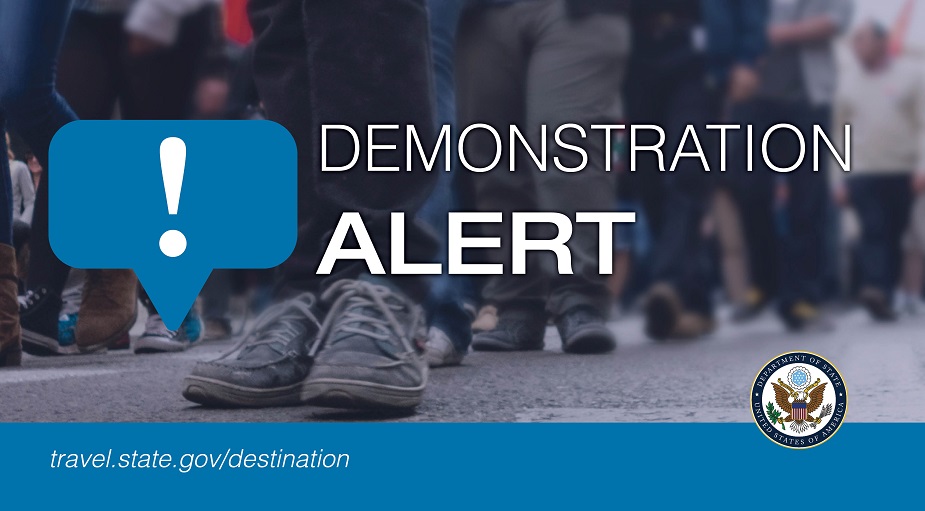 Event:  A protest is planned for Friday, November 12, 2021.  It will be led by an assembly of civil society groups concerned by poor school construction practices that render school buildings unduly vulnerable to fire.  The groups also plan to underscore the need for greater security throughout the country.  As of now, the protest is to center on the National Assembly, but this may change.  There may also be a corresponding increase in police presence on major routes throughout town.

The Embassy reminds U.S. citizens to exercise caution as demonstrations can become violent.  If you see a crowd forming, do not attempt to drive through it.  Leave the area and use an alternate route.

Security Reminder
The U.S. Embassy reminds U.S. citizens that extremist groups aspire to target Westerners in Niamey and elsewhere.  We continue to urge to be cognizant of your surroundings and exercise caution when in public.