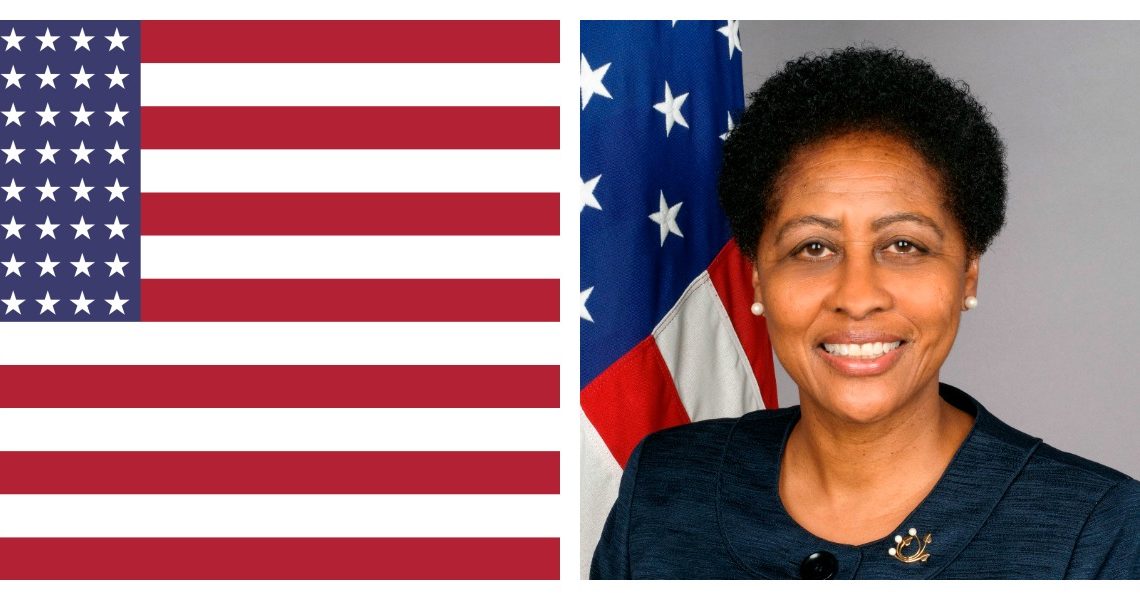 The United States commends all Nigeriens and the institutions that worked together to hold a peaceful poll on February 21 and 22 and for the patience that has been demonstrated through the vote count.

We were particularly encouraged to see so many young Nigeriens and so many women exercising their right to vote.

The United States also commends all Nigeriens for remaining calm as the constitutionally-defined electoral process continues, and we urge candidates and their supporters to register any concerns through constitutional channels.

A peaceful post-election period is crucial for stability and to maintain the confidence in the credibility of the electoral process.

We note reports of organizational problems during the first round of voting on February 21 and urge Niger’s electoral authorities to address and resolve the problems in preparation for the second round of voting in the presidential election set for March 20, 2016.