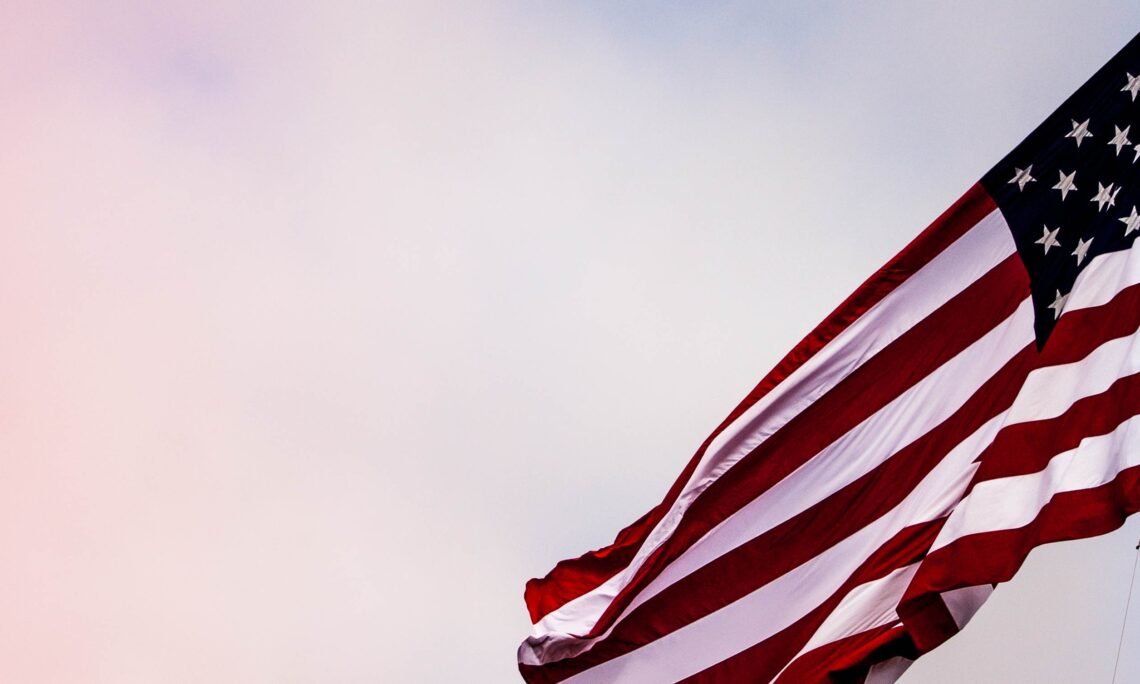 Every July 4, Americans come together to celebrate our nation’s independence.  We gather in towns and cities across America holding parades and picnics to reflect on and celebrate our freedoms.  This year’s commemoration of America’s 244th year as a free and independent nation will be tinged by the scourge of COVID-19 that is raging across the United States and the globe.  As people everywhere, Americans must adopt socially-responsible practices such as social distancing, frequent hand washing, wearing protective face coverings, and not gathering in large numbers to prevent further contagion.  This pandemic, along with other recent events in the United States including the senseless deaths of George Floyd and now Rayshard Brooks, have made this a difficult year and deepens our need to reflect about the issues of equality and justice and what kind of society we, as Americans, want to live in. While some may see protests in the United States, I see signs that our democracy is strong as democracy permits, even demands, that its citizens peacefully assemble to denounce racism, violence, and discrimination and call for positive and constructive social change that will make us a stronger people.  This process, as is stated in our Constitution, will help us become a “more perfect” union that will ensure all of its citizens have an equal right to enjoy liberty and justice.

I share my fellow citizens’ outrage at the tragic killing of George Floyd and Rayshard Brooks.  Our justice system will prosecute their killers to the fullest extent of the law.  Our government, at all levels of society, will respect the right of citizens to protest peacefully and demand that our leaders bring about changes.  Our own civic unrest allows us the extraordinary opportunity to show other countries the stark contrast between what happens in a democracy in response to social injustices and inequalities and what happens in totalitarian regimes around the world.  We reject unequivocally any spurious allegations questioning America’s credibility in promoting human rights and democracy abroad.

In the United States, when law enforcement acts in a manner contrary to the laws they are sworn to uphold, the press covers the events and the criminal justice system investigates, brings charges, and goes to court to seek justice on behalf of the victims. In autocracies, police are accountable only to the ruling party.  In the United States, journalists are expected to report critically about a mayor, a policeman, even a President, when wrongdoings are committed.  In autocracies, when journalists report critically about government authorities, it is often their last day on the job – or as a free person.  In the United States, when the people demand change, politicians listen.  In autocracies, the people don’t make demands of government for fear of being officially denounced, imprisoned, or even executed.

The United States can champion human rights and fundamental freedoms abroad because we hold ourselves to the high standards of a democracy. While we know we are not perfect, we also know we have an obligation as citizens to bring about change we want to see.  Americans are both proud of what we’ve accomplished in expanding justice, democratic governance, and human rights around the world, and aware that there is, and always will be, more progress to be made.

I firmly believe America remains the greatest nation in the history of civilization and the country most capable of achieving equality under the law for every one of its citizens.  The willingness to recognize where we have fallen short coupled with a system that encourages its citizens to be part of creating the solution, is what makes every American citizen an agent of change.  Americans realize that we must always strive toward “a more perfect union.”  Let’s keep that in mind as all of us build a future with freedom and justice for all.