Home Home | News & Events | How the U.S. promotes gender equality around the world 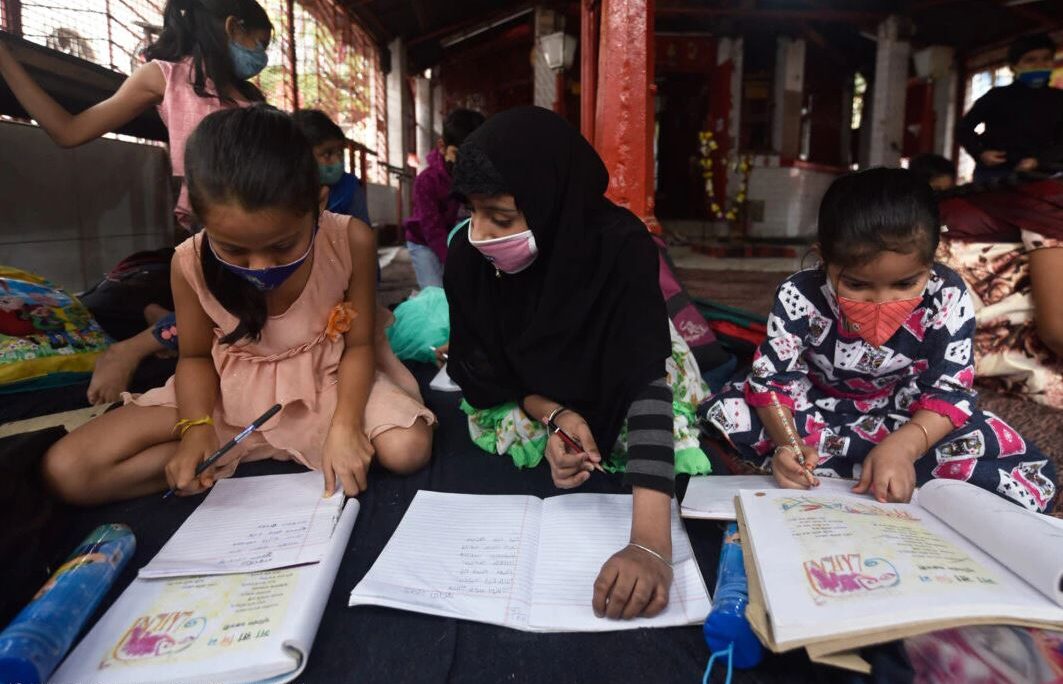 The United States works with international partners to advance gender equity and equality around the world.

Speaking on the sidelines of the U.N. General Assembly in New York, Katrina Fotovat, senior official of the U.S. State Department’s Office of Global Women’s Issues, said supporting women’s economic empowerment, peace and security, and addressing gender-based violence are essential to safe societies. “We know that when women are given a seat at the table, that when girls are in school, when laws protect the rights of all persons regardless of gender, countries and communities are safer,” Fotovat told the September 22 briefing.

The United States takes steps to ensure that its foreign aid protects and elevates women, she added.

October 11 is designated International Day of the Girl Child in recognition of the challenges faced by women and girls and to support efforts toward gender equality.

In a September 7 report, the U.N. says the world is falling short of achieving gender equality by 2030. The report, Progress on the Sustainable Development Goals: The Gender Snapshot 2022 (PDF, 476KB), notes the COVID-19 pandemic and a “backlash against women’s sexual and reproductive health and rights” have hurt progress.

Among the United States’ efforts to advance gender equity and equality:

Supports U.N. efforts against conflict-related sexual violence (CRSV): On September 22, Deputy Secretary of State Wendy Sherman announced an additional $400,000 for the U.N. Office of the Special Representative of the Secretary-General (SRSG) on Sexual Violence in Conflict, bringing total U.S. funding for the office to more than $2 million in 2022. The SRSG on Sexual Violence in Conflict works to promote accountability for sexual violence, support survivors and address the root causes of CRSV.

Proposes record assistance for gender programs abroad: President Biden has proposed $2.6 billion to advance gender equity and equality in 2023, more than doubling the prior year’s request. Existing funding has supported more than 10,500 women entrepreneurs in El Salvador and Honduras, among other efforts.

Targets gender-based violence: Under the U.S. National Strategy on Gender Equity and Equality (PDF, 643KB), issued in November 2021, the U.S. will strengthen national and global policies to eliminate all forms of gender-based violence and support survivor services while increasing prevention efforts. Later this year, the U.S. will release the first domestic National Action Plan to End Gender-Based Violence and an update to the U.S. Strategy to Prevent and Respond to Gender-Based Violence Globally.

Addresses “technology-facilitated gender-based violence:” The United States and Denmark in March led partner nations in establishing the Global Partnership for Action on Gender-Based Online Harassment and Abuse. The partnership, now made up of 11 countries, will increase programming to prevent and respond to gender-based abuse online, which includes nonconsensual distribution of intimate images, stalking and threats. It will also expand data on gender-based online harassment and abuse and develop shared policy principles.

“I do strongly believe that when women succeed, all of society succeeds,” Vice President Harris said September 29 during a meeting of women leaders in Seoul, South Korea. “I also believe that a real measure of the strength of a democracy is to measure the strength and standing of women.”