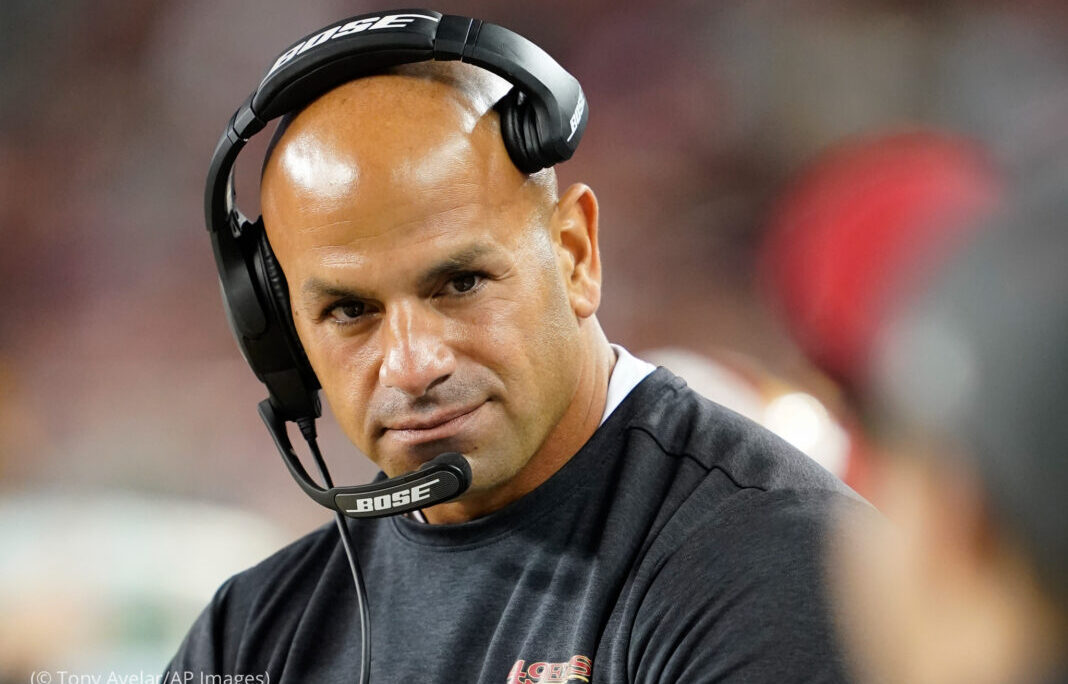 Robert Saleh, recently named as the head coach of the New York Jets, is breaking barriers as the first Muslim to lead a team in America’s National Football League (NFL).

The son of Lebanese immigrants, Saleh was born and raised in Michigan. His elevation to head coach of the New York Jets has been greeted enthusiastically by the Muslim community in the United States. While speaking at a January 14 news conference, Saleh reflected on what his achievement means to his hometown.

“Back home, where I’m from — Dearborn, Michigan — there is a lot of pride, so it’s a very humbling experience,” he said. Dearborn has the highest population of Muslims per capita in the United States.

Before signing a five-year contract with the Jets, Saleh spent four seasons as the San Francisco 49ers’ defensive coordinator, helping lead that team to the Super Bowl in 2020. Earlier, he was a defensive assistant with the Jacksonville Jaguars, Seattle Seahawks and Houston Texans.

However, his football career might not have happened at all, except for a traumatic event in the nation’s history — the September 11, 2001, attacks on the World Trade Center.

After graduating from Northern Michigan University, where he had been a starter on the football team, Saleh initially embarked on a career in finance. But his brother David’s narrow escape from death when planes struck David’s office in the south tower of the World Trade Center changed everything.

Saleh told Sports Illustrated that the close call helped him focus on what he really wanted to do: coach football. He began coaching at the collegiate level in 2002 and was hired by the NFL’s Houston Texans in 2005.

Saleh is leading a once-storied franchise that has struggled in recent years, but at his January 14 introduction as the Jets’ head coach, he outlined a collaborative approach to rebuilding the team.

“It will take time, but everything we do will be geared toward winning championships in the future,” he told reporters. “We are very confident.”