Home Home | News & Events | Kathleen A. FitzGibbon, Nominee for Ambassador Extraordinary and Plenipotentiary to the Republic of Niger 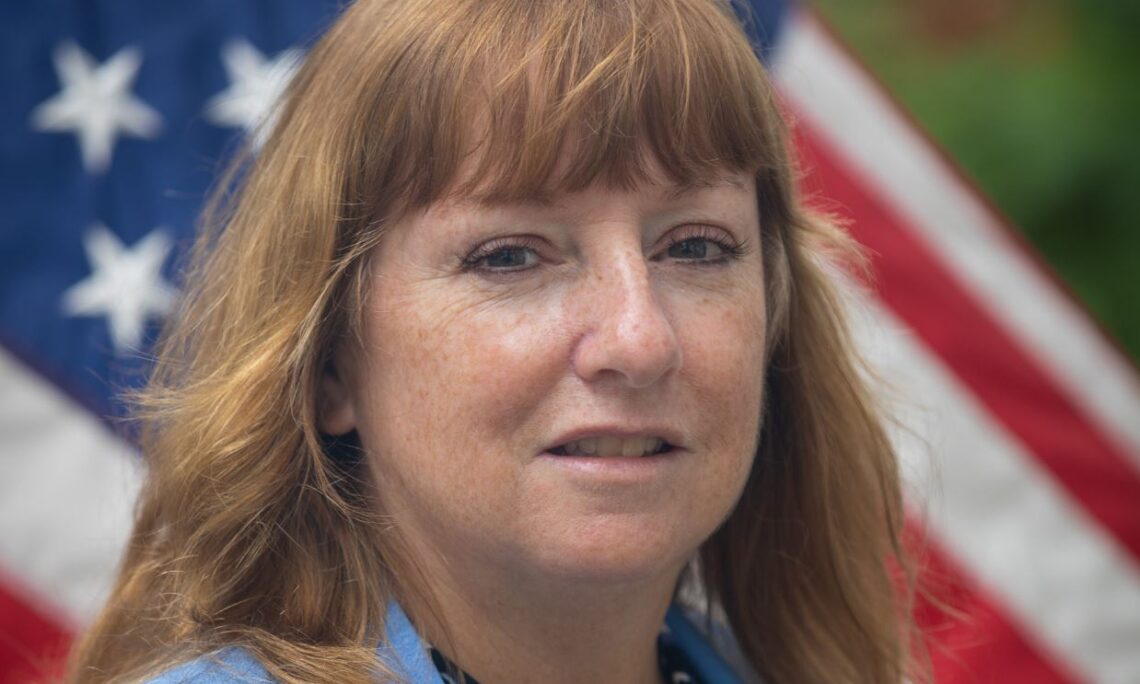 WASHINGTON – On July 29, President Joe Biden announced his intent to nominate the following individual to serve as a key leader in his administration:

Kathleen FitzGibbon is a career member of the Senior Foreign Service, class of Minister-Counselor. She currently serves as the Deputy Chief of Mission of the U.S. Embassy in Abuja, Nigeria. Prior to that, FitzGibbon was first the Division Chief, West and Southern Africa, and then the Director of the Office of Africa Analysis in the Bureau of Intelligence and Research at the U.S. Department of State. Her extensive experience in Africa includes service as the Deputy Chief of Mission of the U.S. Embassies in Sierra Leone and Gabon and as the chief of the Political and Economic section of the U.S. Embassy in Uganda. Among her other assignments, FitzGibbon served at the U.S. Embassy in Chad and had an earlier posting in Nigeria. She also worked in the Office to Combat and Monitor Trafficking in Persons in the State Department. Prior to joining the State Department, she was as a lecturer at Mary Washington College in Fredericksburg, Virginia. FitzGibbon earned her Bachelor’s degree from Hartwick College in Oneonta, New York and a Master’s degree from the University of California, Davis. She speaks French.