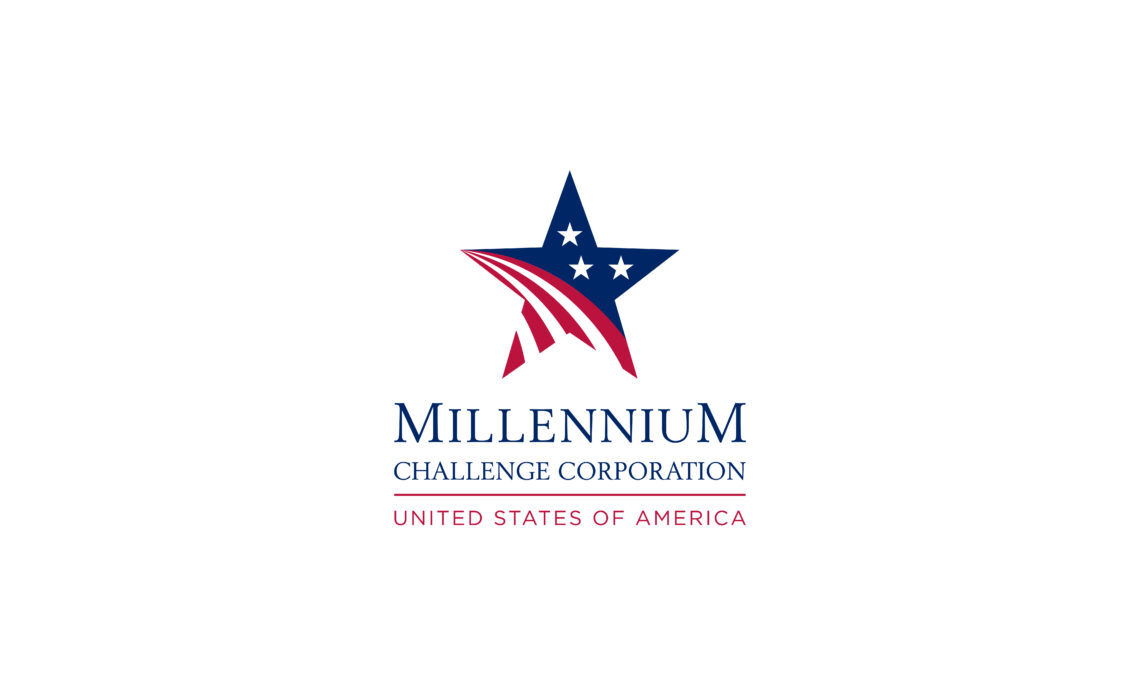 “Yesterday’s board approval of the Benin-Niger regional compact is a historic moment for MCC; it redefines how the agency can leverage its programs in partner countries to foster lasting economic growth,” said MCC Chief Executive Officer Alice Albright. “By building the soft and hard infrastructure required to lower trade barriers from Cotonou to Niamey, these partner countries are setting the foundation for rural communities to multinational business corridors to grow faster, create more jobs, and attract additional private-sector investments.”

The proposed Benin-Niger regional compact is designed to reduce transportation costs along the corridor between the Port of Cotonou in Benin and Niger’s capital city of Niamey. MCC will invest $202 million in Benin and $302 million in Niger. These investments will be further supported by $15 million contributions from both Benin and Niger and are expected to benefit an estimated 1.6 million people; and, that number is expected to grow as policy and institutional reforms at the border crossing are implemented.

Along with the regional compact, the Board approved the Fiscal Year (FY) 2023 Selection Criteria and Methodology Report, including revisions to two of the agency’s scorecard indicators. Starting in FY 2023, MCC will replace the Business Start-Up indicator with a new Employment Opportunity indicator, which will measure forced labor, workplace discrimination, disability rights, and the ability of civil society organizations to start-up. MCC will also revise its scorecard’s Natural Resource Protection indicator by expanding the source data to measure a wider range of natural resource management practices.

The Board voted to terminate MCC’s assistance to Burkina Faso and the country’s eligibility for a regional compact. MCC’s Board previously voted to suspend assistance and Burkina Faso’s eligibility in March 2022. Today’s decision was made in response to the January 2022 coup d’etat, which is inconsistent with MCC’s statutorily mandated eligibility criteria, and the July 2022 announcement by the transition authorities of a prolonged period before elections. In making this difficult decision, MCC’s Board noted its strong interest in partnering with the Burkinabe people once a democratically-elected government takes office.

The Board also discussed MCC’s partnership with Tunisia, as it has at each of its meetings since the events of July 25, 2021. The Board acknowledged that while MCC remains unable to advance the proposed compact at this time, it looks forward to MCC continuing its engagement with Tunisia as conditions evolve.