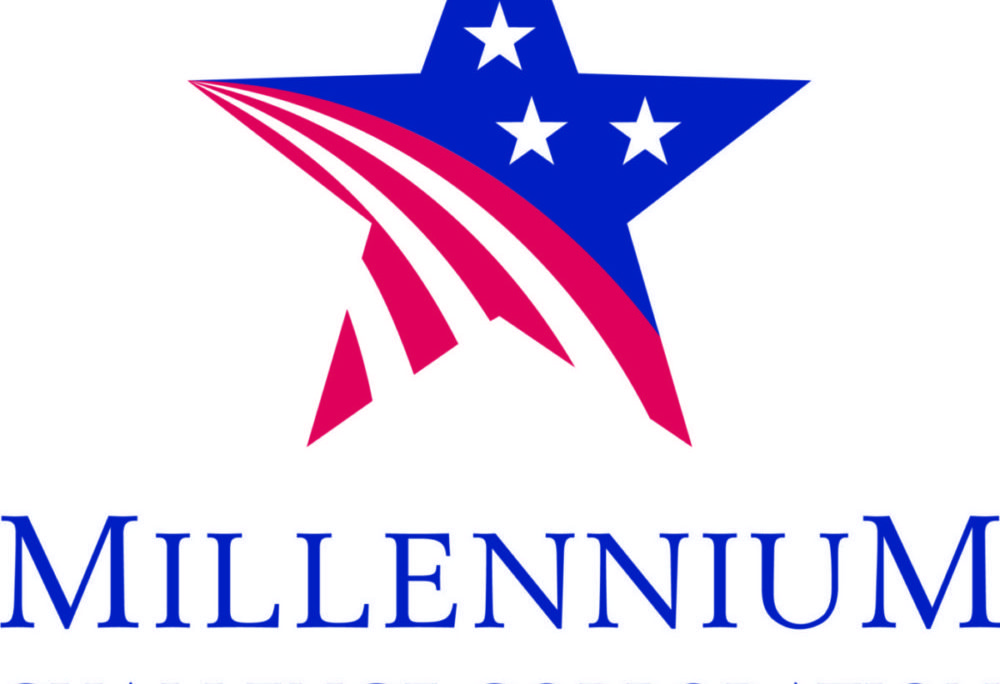 “We are pleased to recognize the official start of this important compact,” Resident Country Director Kristin Penn said. “Through this partnership with the Government of Niger, we aim to improve both agriculture productivity and access to markets in order to drive economic growth, reduce poverty, and improve lives.”

The agricultural sector employs more than 80 percent of Niger’s population and represents the second-largest export sector in the country. The MCC Niger Compact includes investments to support a sustainable water supply for agriculture, new irrigation infrastructure and rehabilitated roads, management of natural resources, and improvement of agricultural production.  The Government of Niger has strongly committed to carrying out reforms necessary to improve water and agricultural systems policy, and efforts to strengthen the country’s institutions for the long term.

Ambassador Eric P. Whitaker stated, “The Compact represents the largest and most ambitious U.S. government grant in Niger and is testament to our longstanding relationship and continued commitment to the people of Niger.  He added, “A reliable source of water for crops and livestock and improved roads for market access are among the Compact investments that will help increase agricultural productivity and the quality of life for many Nigeriens.”

These investments will help the Government of Niger better deliver vital infrastructure and services to its people and expand economic opportunities, including for Niger’s women, youth, and small businesses. The compact is expected to benefit more than 3.9 million people.

MCC’s Board of Directors approved the MCC Niger Compact on June 20, 2016, and the Compact was signed on July 29, 2016.   Between Compact signing and the official start of the program today, MCC worked closely with the Government of Niger to stand up the Millennium Challenge Account-Niger (MCA-Niger), an autonomous Nigerien government agency that will implement the five-year program. Additionally, MCA-Niger launched critical feasibility and design work for the irrigation systems. MCA-Niger also successfully drafted a fertilizer reform plan, which aims to encourage private sector investment while improving access to fertilizer. The plan was adopted by the Government of Niger on January 19, 2018.

MCC’s grant investments are designed to promote economic growth, which may contribute to increased stability and security. New procurement and business opportunities associated with the Niger Compact will be announced in the Work With Us section of the MCC’s website.  Learn more: www.mcc.gov/work-with-us.