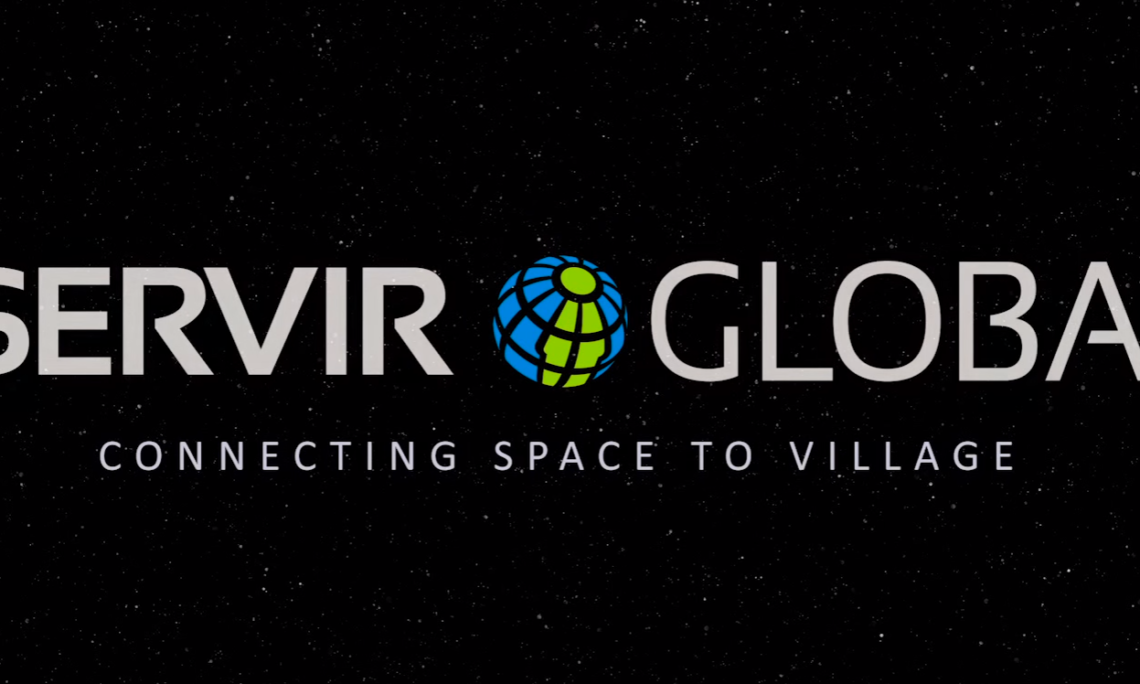 NASA and the U.S. Agency for International Development (USAID) have opened a new environmental monitoring program in West Africa that will enhance the role of space-based observations in the management of climate-sensitive issues facing the world today.

SERVIR-West Africa, based in Niamey, Niger, is one of four NASA-USAID sponsored centers operating in developing regions of the world. This SERVIR center is the newest facility for a growing global community of scientists and decision-makers who are using publicly available data from space to manage climate-sensitive issues, such as food security, water resources, land use change and natural disasters.

“NASA is deeply committed to Earth science and the value it provides people around the globe. I’m proud to say SERVIR is now serving more than 40 countries,” said NASA Administrator Charles Bolden, who took part in the facility’s official opening Thursday. “Together with USAID, we are continuing the effort to bring space-based science down to Earth for real time, real world uses that are changing people’s lives where they live.”

Teams of scientists at SERVIR-West Africa will draw on a continuous stream of space-based climate, weather and other data from NASA’s constellation of Earth observing satellites, sharing timely information with policy makers, government agencies and other stakeholders in Ghana, Burkina Faso, Senegal and Niger to address critical regional issues, such as food security and fresh water availability.

“There is an immediate demand to connect available science and technology to development solutions in West Africa,” said Alex Deprez, director of USAID’s West Africa regional office. “SERVIR-West Africa will engage scientists across the region to partner with each other to address the greatest challenges in the region. What we seek in the long term are African solutions to African problems.”

SERVIR-West Africa will be funded by USAID and NASA and implemented by a subsidiary of the Permanent Inter-State Committee for Drought Control in the Sahel (CILSS), the Agriculture, Hydrology and Meteorology (AGRHYMET) Regional Center, headquartered in Niamey. This center will implement this program together with a consortium of West African partners serving the region with support from Tetra Tech Incorporated, headquartered in Pasadena, California.

SERVIR’s global network of leading regional knowledge centers also includes the Regional Center for Mapping of Resources for Development in Nairobi, Kenya, serving eastern and southern Africa; the International Centre for Integrated Mountain Development in Kathmandu, Nepal, serving the Hindu-Kush-Himalaya region; the Asian Disaster Preparedness Center in Bangkok, Thailand, serving the lower Mekong region of Southeast Asia; and other partners dedicated to environmental management through the integration of Earth observations and geospatial technologies.

SERVIR is a joint NASA-USAID development initiative that operates internationally in partnership with leading regional organizations to help train developing countries in the use of data from space to become better stewards of the planet and its resources, while also meeting the societal needs. Programs in each region focus on issues and needs most critical to their local populations.

A global collaboration network is fundamental to SERVIR’s success. Beyond the sponsorship and active participation of NASA and USAID, collaboration spans a number of other U.S. government agencies and projects, as well as partnerships with government agencies in the regions in which SERVIR operates, joint research with universities and non-governmental organizations, and capacity building with a host of specialized groups.

SERVIR was developed in coordination with the Group on Earth Observations, an alliance of more than 100 nations and organizations collaborating to build a global Earth-observing system to benefit society’s needs. Named for a Spanish term meaning “to serve,” the program was initiated in 2005 by researchers at NASA’s Marshall Space Flight Center in Huntsville, Alabama, which continues to house the SERVIR Science Coordination Office.

NASA uses the vantage point of space to increase our understanding of our home planet, improve lives and safeguard our future. NASA develops new ways to observe and study Earth’s interconnected natural systems with long-term data records. The agency freely shares this unique knowledge and works with institutions around the world to gain new insights into how our planet is changing.

For more information about SERVIR, visit: