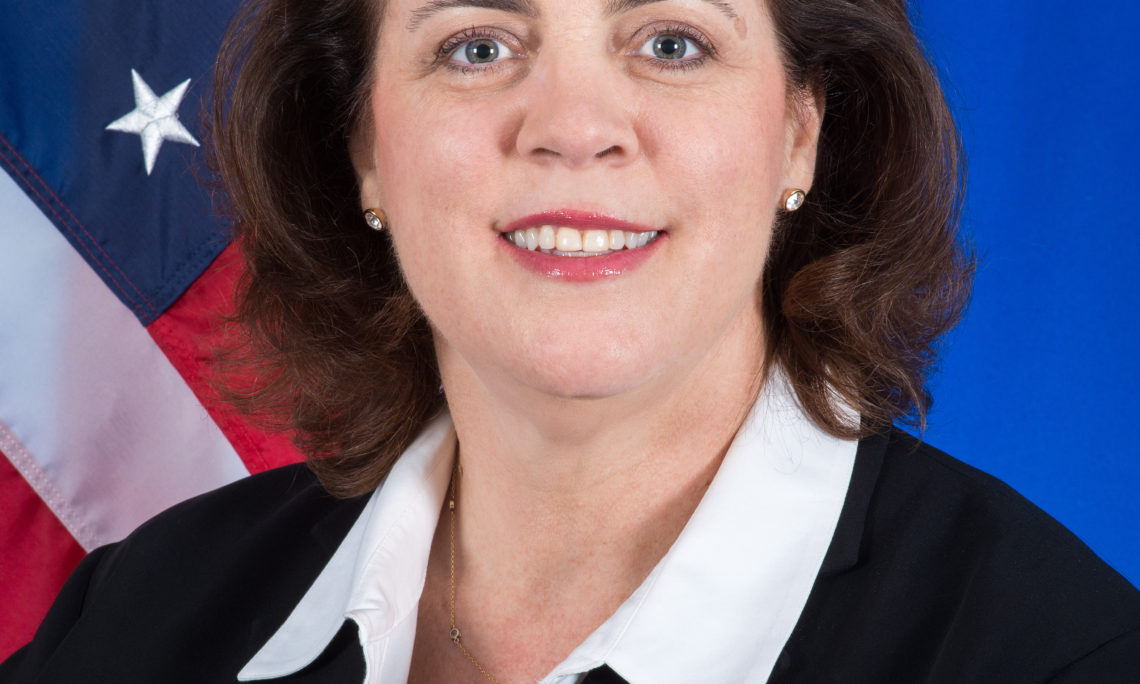 By Carol Thompson O’Connell, Acting Assistant Secretary for the Bureau of Population, Refugees, and Migration at the U.S. Department of State

The United States applauds Niger’s generosity as a host to over 174,000 refugees, the majority from neighboring Mali and Nigeria, in addition to accommodating vulnerable migrants and asylum-seekers from other countries.  Niger exhibits this extraordinary humanitarian support and hospitality in spite of its own needs.  In addition, the Government of Niger has offered protection from grave risks such as human trafficking and other forms of exploitation.  Some refugees, particularly women and children, face unique challenges and may be more susceptible to abusive and exploitative tactics by smugglers.  Niger’s National Coordinating Commission for the Fight against Trafficking in Persons (CNCLTP) and the National Agency for the Fight against Trafficking in Persons (ANLTP) provide policy and substantive support to combat trafficking in persons.  The United States is proud to assist these agencies in their worthy effort.

The United States has made investments to help refugees by contributing generously to international organizations focused on refugee relief, such as the United Nations High Commissioner for Refugees (UNHCR) and the International Organization for Migration (IOM), making it possible for them to assist the most vulnerable refugees.  Funding from the Department of State’s Bureau of Population, Refugees, and Migration (PRM) to UNHCR, IOM, and our many non-governmental organization (NGO) implementing partners supports refugees and their host communities in the Tillabery and Diffa regions.

The road that refugees travel is not easy.  With our many partners, and in partnership with the Nigerien people, we are working to improve refugees’ plight and ultimately secure a better future for people who carry with them little more than hope.  Let us come together and recognize their struggle on World Refugee Day.