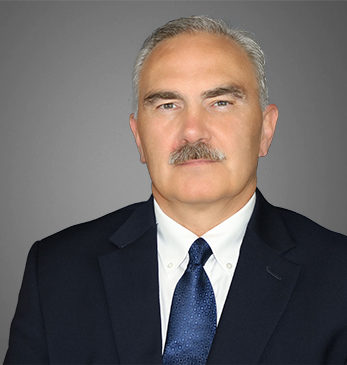 A native of Lancaster, PA., Jay Zimmerman received his undergraduate degree in American History and Literature from Juniata College and an MPH from the University of North Carolina at Chapel Hill.