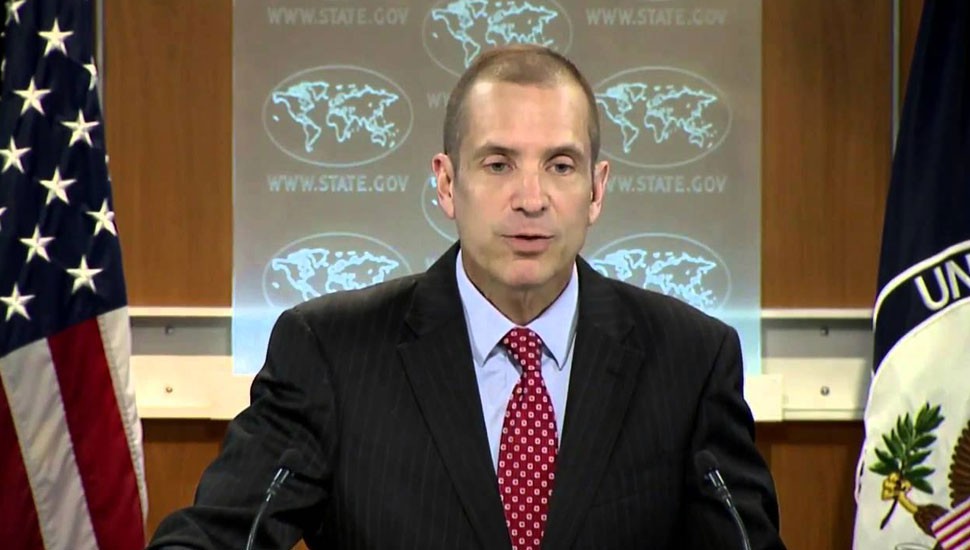 The United States welcomes the peaceful conduct of the March 20 presidential run-off election in Niger. We are disappointed that differences among some of the parties concerning the conduct of the election were not resolved in advance. As a result of those disagreements, some voters and political parties chose not to participate in the runoff election.

The United States calls on all stakeholders to resolve differences peacefully through dialogue and existing legal processes. We call on the government and people of Niger to continue working to unify the country and strengthen Niger’s democratic institutions.

The United States was proud to support the people of Niger throughout the electoral process, and we remain committed to supporting the Nigerien people through our security cooperation, development assistance, and governance partnership.