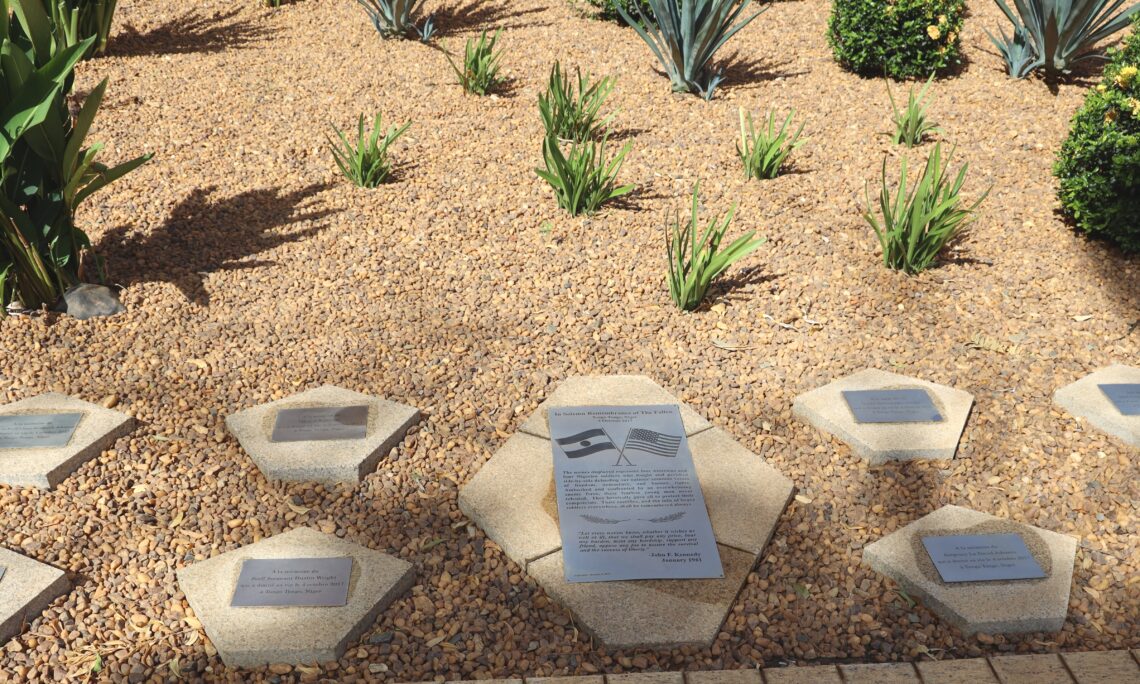 Remembering the Fallen on 5th Anniversary of Tongo Tongo Attack

October 4, 2022 marks the fifth anniversary of the ambush near Tongo Tongo, Niger that claimed the lives of four Nigerien and four American soldiers. U.S. Embassy Niamey honors the memory of the fallen and expresses its deepest sympathy to their families, friends, and communities.

The United States remains committed to supporting and training Niger’s security and defense forces through our security partnership that is based on common strategic goals and shared values.

This year, we will launch a new ad campaign seeking information that will bring those responsible for the Tongo Tongo ambush to justice.  This campaign includes billboards posted around Niamey and Tillaberi Region announcing the below information.