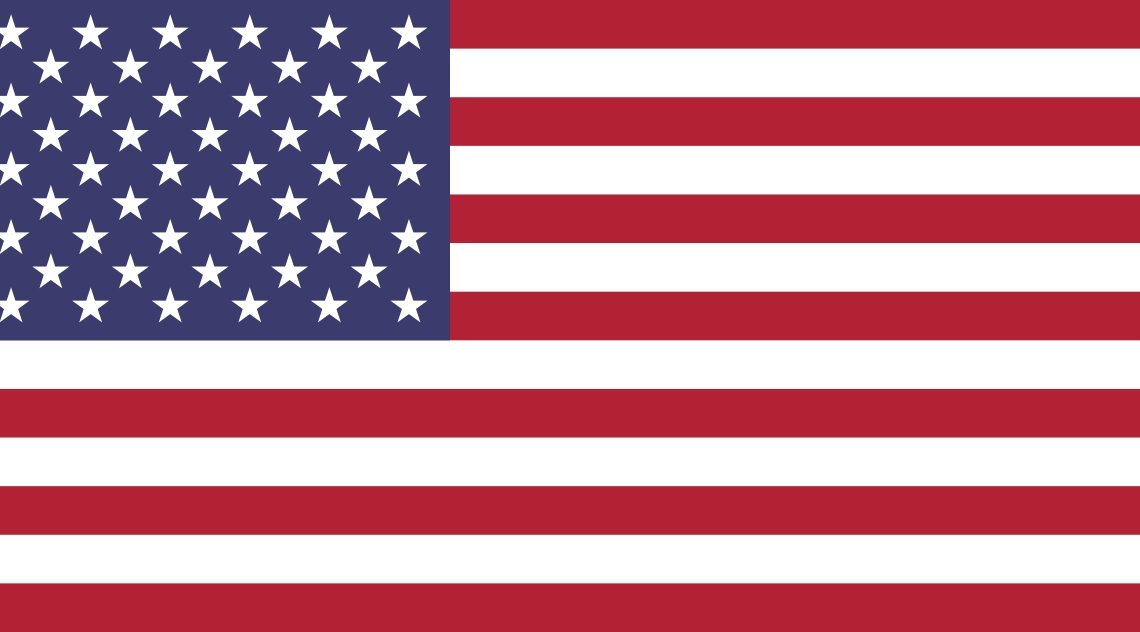 Office of the Spokesperson

The United States condemns in the strongest terms Boko Haram’s barbaric June 3 attack on a military outpost in Bosso, Niger.  We extend our deepest condolences to the families and friends of the 30 Nigerien and two Nigerian soldiers killed in the attack and the 67 individuals who were injured.  This latest attack further underscores Boko Haram’s blatant disregard for the people of the Lake Chad Basin area.

The United States stands by our partners in Niger, Nigeria, Chad, and Cameroon and supports their efforts to fight and defeat Boko Haram.  International cooperation and a comprehensive approach, highlighted during the May 14 regional heads of state summit in Nigeria, remain vital components of this unified effort to bring lasting peace and security to the region.