Home Home | News & Events | U.S. Embassy Niamey Mourns Those Who Died and Condemns the Perpetrators of the Terrorist Attack in Tillaberi Region 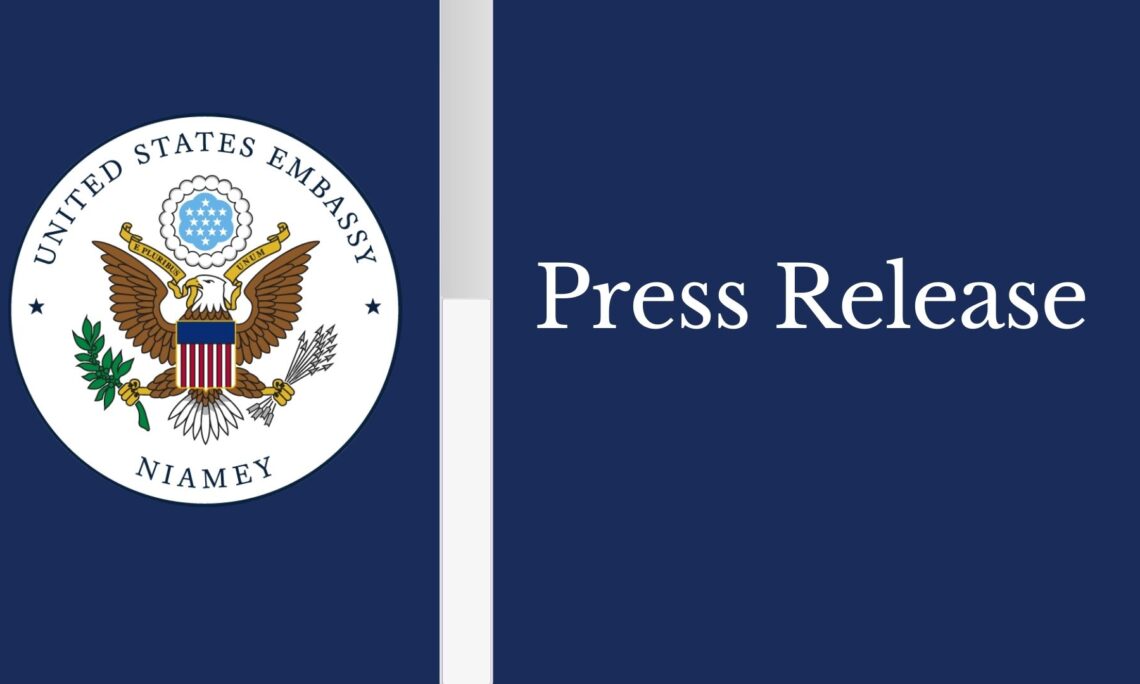 U.S. Embassy Niamey Mourns Those Who Died and Condemns the Perpetrators of the Terrorist Attack in Tillaberi Region

The U.S. Embassy in Niamey and the American people express their most heartfelt condolences to the victims and their family members for the November 4 terrorist attack perpetrated against innocent people in Banibangou in Tillaberi Region.  We join Niger in national mourning.

The United States strongly condemns these unholy and ungodly terrorist attacks, which do not further any cause.  There is no place in the modern world for cowardly attacks against innocent civilians.

e maintain our commitment and partnership to the Nigerien people and the Nigerien armed forces as we seek to eliminate violent extremists and their godless ideology from the region.