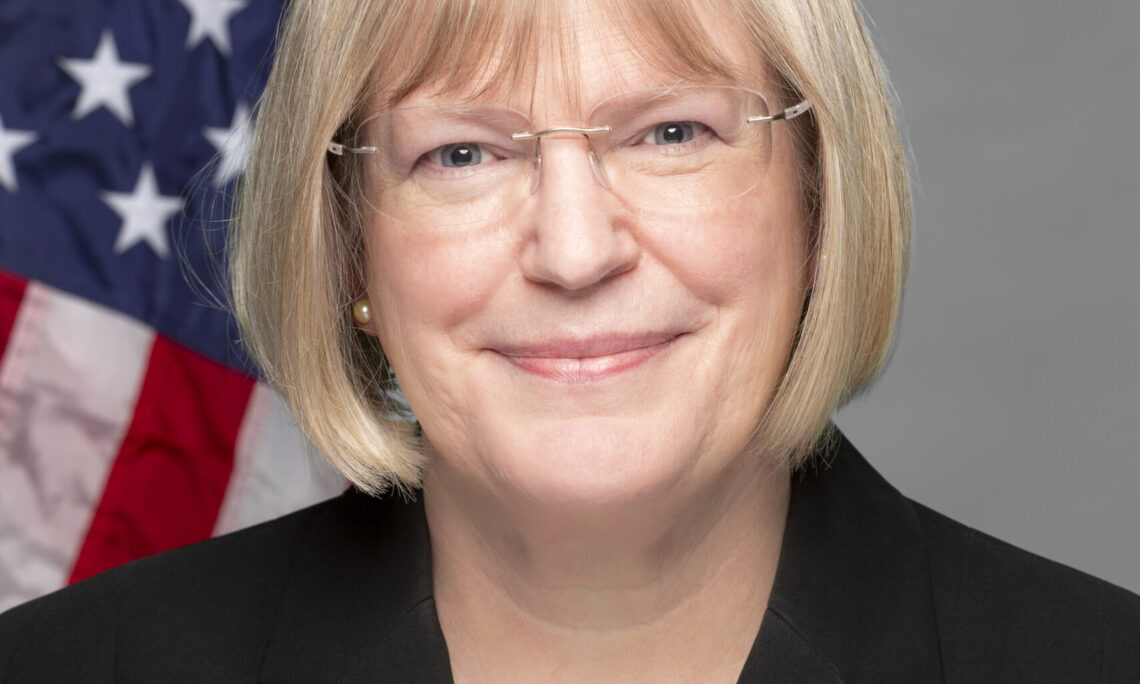 Ramadan Kareem!  As the new moon rises, the United States Embassy offers all of Niger its best wishes for the holy month of Ramadan.

At its core, Ramadan is a time of deep introspection and spiritual growth as Muslims everywhere reflect on values we all cherish such as compassion, tolerance, and human dignity.  We hope you all enjoy the fellowship of family and friends during this holy month.

Just as they are in Niger, Muslims in the United States are observing Ramadan.  There are roughly 3.5 million Americans who practice Islam.  They pray at the more than 2,700 mosques in our country, fast throughout the day, and give to charity in Muslim communities as diverse as our nation itself.  Muslims live, work, and pray in large communities such as Dearborn, Michigan, New York City, Northern Virginia, and Los Angeles, as well as in smaller cities and towns across the United States.

Muslims living in the United States come from 75 different countries of origin, with diverse racial and ethnic identities.  Some families can trace their history to the birth of our nation, or even earlier.  Others are newly arrived.  They are Members of Congress, doctors, lawyers, teachers, factory workers, military members, accountants, mechanics, software engineers, and more.  Along with their friends and neighbors, they seek to fulfill their many hopes and dreams for their children.

As we have done in the past, our Embassy created a video to wish our Nigerien Muslim friends a blessed holiday and to thank them for our longstanding and robust partnership.  You can find it on our website ne.usembassy.gov or any of our social media platforms.  As you can see in the video, we visited Islamic leaders from Kiota and Niamey to express our good will.  As is our custom, we attempted to say “happy Ramadan” in several languages.  Most importantly though, my colleagues and I – American and Nigerien – would like to wish you all a Ramadan filled with peace.  Ramadan Al-Mubarak.