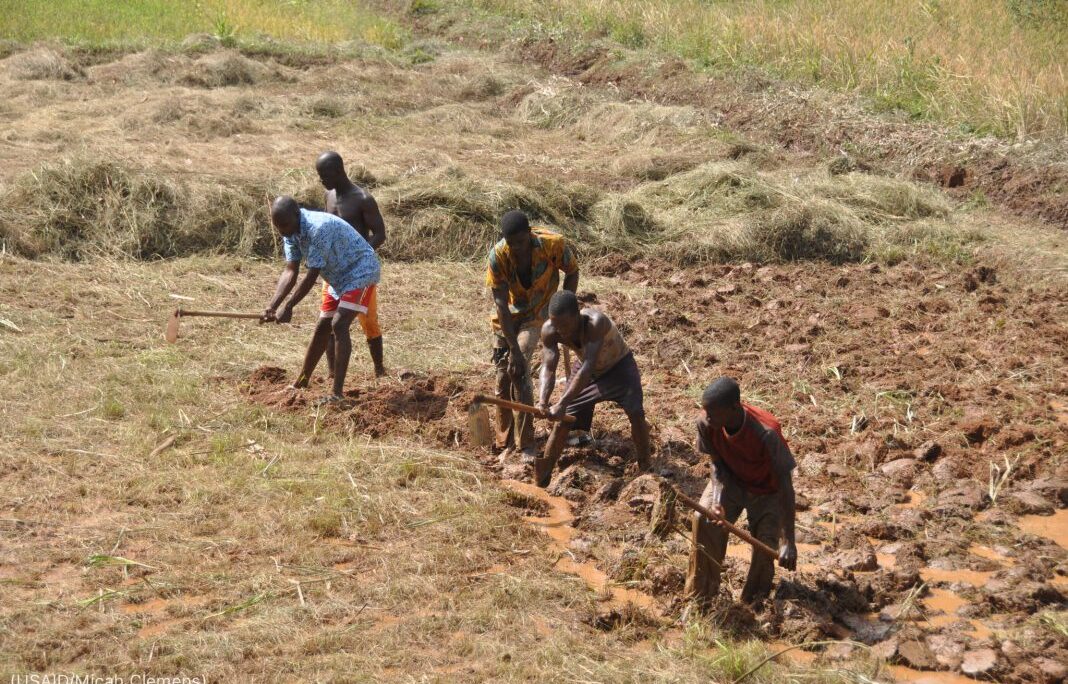 The United States is the world’s largest donor of foreign aid, contributing $35.5 billion in 2020, according to figures published by the Organisation for Economic Co-operation and Development.

Foreign aid is given to developing countries to help with emergency preparedness, disaster relief, economic development and poverty reduction. There are over 20 U.S. government agencies that manage such programs, and the U.S. Agency for International Development (USAID) plays the lead role.

USAID uses partnerships that help people gain the skills and capacity to become increasingly self-reliant. The approach emphasizes free and open, enterprise-driven development to build resilient market economies where sovereignty of states and the dignity and rights of individuals are valued, USAID said.

This reinforces partner nations’ own efforts to strengthen governance, institutions, rules and structures as respected members of the international community and global economy, the agency added.

U.S. foreign aid is in contrast to governments that offer loans under terms so costly that debtor nations struggle to repay. That traps communities and countries in a cycle of debt that can make them vulnerable to undue pressure. Typically, governments that make such loans also import their own workers for development projects, depriving recipient countries’ workers of jobs.

In addition to donating more than 160 million vaccine doses to help other countries fight the novel coronavirus, the U.S. has established several partnerships under Feed the Future, a food-security initiative.

Citing the partnerships, USAID highlighted the importance of agricultural innovation in ending hunger. The partnerships remind everyone of what America stands for — and that is economic prosperity, long and healthy lives, and human dignity, the agency said.

This article was originally published September 28, 2020.