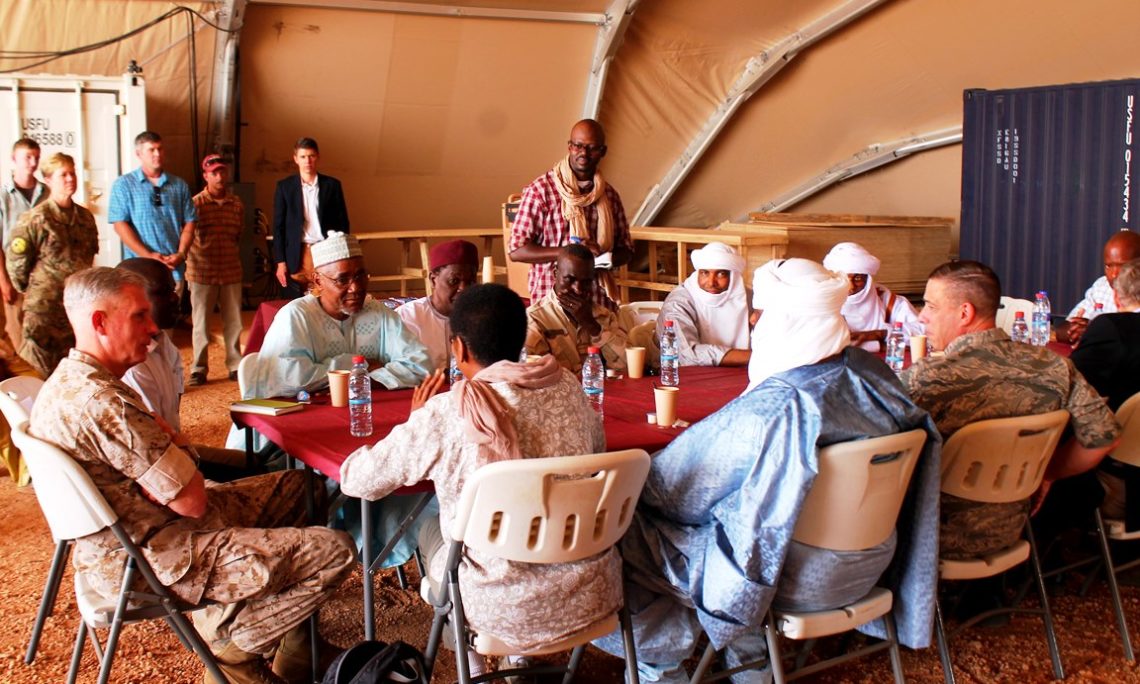 “We are here at the request of and in close coordination with Nigerien government leaders to assist them in making improvements to Air Base 201,” said General Waldhauser. “Niger remains a strong and reliable counterterrorism partner, and we remain committed to helping Niger protect its borders.”

In terms of development assistance, Ambassador Reddick pointed to the recently approved $437 million Millennium Cha‎llenge Corporation Compact, which will focus on enhancing Niger’s agriculture, irrigation and related infrastructure, delivering benefits to as many as three million Nigeriens. The Ambassador also noted that USAID continues to assist Niger’s Parliament and Nigerien political parties to improve responsiveness and promote inclusive government.

The United States remains committed to deepening our development and security cooperation relationships throughout Africa, including by assisting our African partners in protecting their borders and fighting terrorism.