Home Home | News & Events | U.S. secretary of state’s favorite songs for ‘on the road’ or ‘at home’ 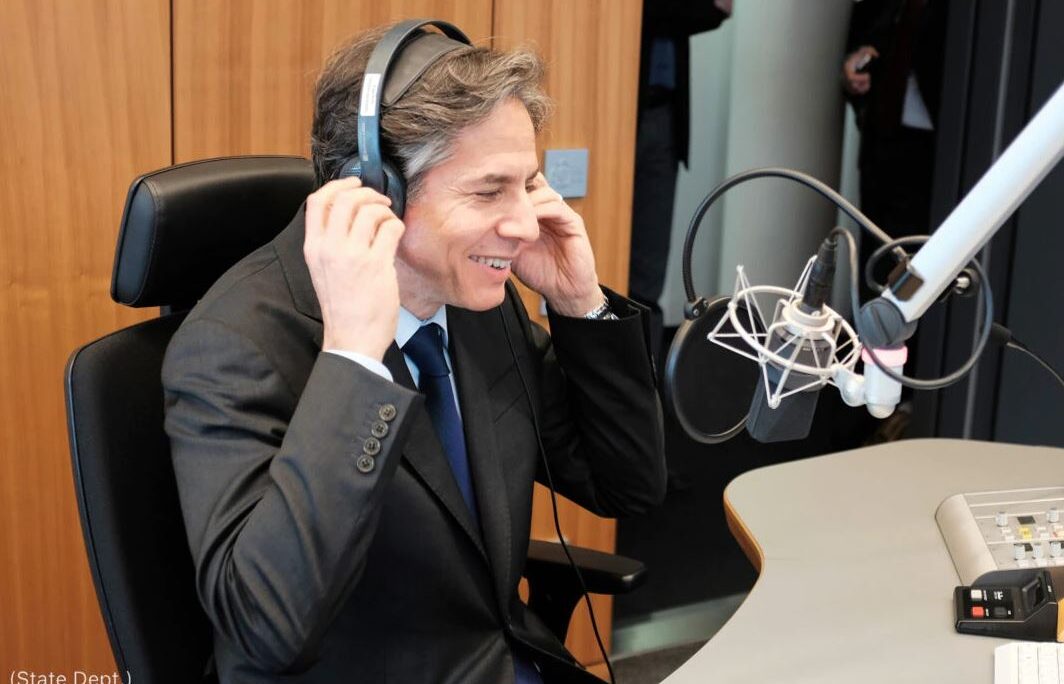 As a lifelong music lover, he also practices cultural diplomacy, learning about talented artists in the places he visits. Blinken is an enthusiastic amateur guitarist (of modest ability, he says) who loves to listen to music. To mark the end of 2022 and the coming new year, he has shared some of his favorite songs, organized into two Spotify lists. The international list, which he calls “on the road,” features good beats, instrumental music and great vocals, he says in a tweet.

In a 2021 interview with Rolling Stone magazine, Blinken spoke of his wide-ranging musical tastes, which include American stars such as Bob Dylan, Stevie Wonder, Carole King, Marshall Crenshaw, Lou Reed and Aimee Mann. With “six or seven” guitars at home, he dryly notes: “I’m left-handed, but somehow I’m not Jimi Hendrix,” a reference to the late left-handed guitar legend from Seattle.

Be that as it may, music remains “a driving passion,” Blinken says. He calls his Spotify playlist of American songs his “at home” selection.