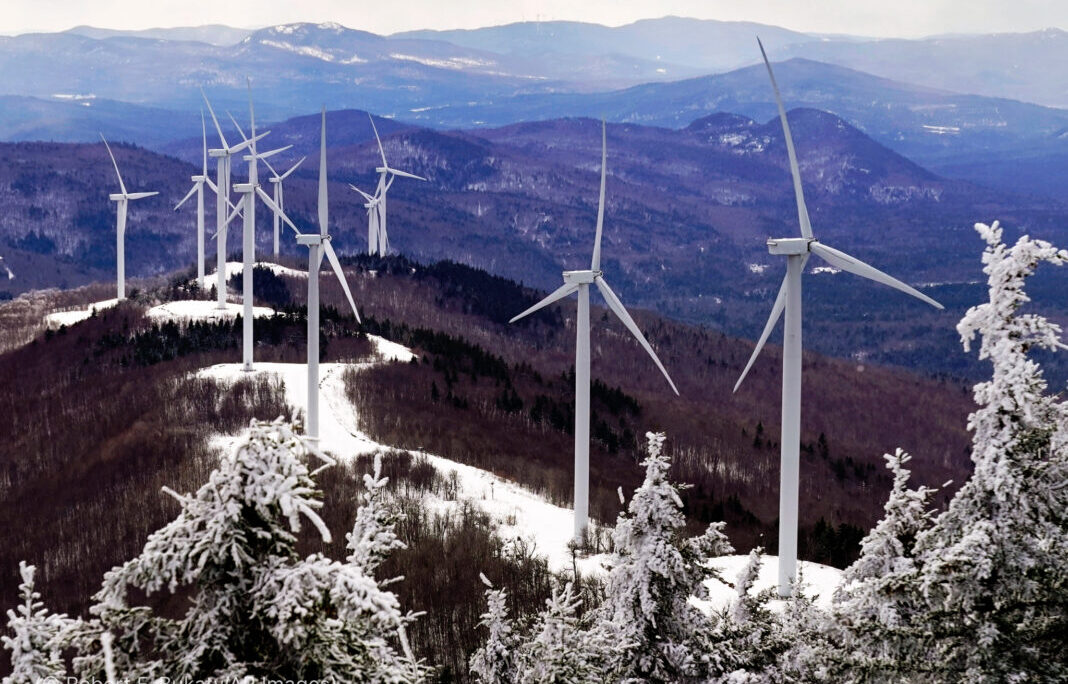 Addressing the climate crisis is central to U.S. foreign policy, said Secretary of State Antony Blinken. He called it central to the national security of the United States and countries around the world, ahead of a U.S.-hosted Leaders Summit on Climate April 22–23.

“This is already an all-hands-on-deck effort across our government and across our nation,” said Blinken on April 19 during a speech in Annapolis, Maryland. “Our future depends on the choices we make today.”

For this reason, President Biden has invited 40 world leaders to participate this week in the Leaders Summit on Climate. In his invitation, Biden urged leaders to use the summit as an opportunity to outline how their countries also will contribute to stronger climate ambition.

Blinken addressed climate change as a driver of both conflict and migration. “Climate change exacerbates existing conflicts and increases the chances of new ones — particularly in countries where governments are weak and resources are scarce,” Blinken said. “As essential resources like water dwindle, as governments struggle to meet the needs of growing populations, we’ll see more suffering and more strife.”

Citing recent historically extreme climate patterns, Blinken said, “We’re running out of records to break. And unless we turn this around, it’s going to get worse.”

At home, the U.S. will tackle climate change by investing in clean-energy jobs, and technologies that offer creative solutions to capping carbon emissions.

The United States is responsible for 15% of global carbon emissions and plans to lead by example in reducing them, Blinken said. An ambitious and bold new emissions target from the U.S. will demonstrate America’s commitment to tackling the climate crisis and rallying the rest of the world to step up.

The U.S. government will work with countries around the world to curb the remaining 85% of global carbon emissions through diplomacy and public-private partnerships, he said.

Reducing global carbon emissions means investing in renewable energy and phasing out coal. And green energy can bring economic benefits — the global renewable energy market is projected to exceed $2 trillion by 2025, and the countries that take decisive action now to create the industries of the future will be the ones that reap the economic benefits of the clean energy revolution.

In the United States, solar and wind technologies are already among the fastest-growing job sectors. The U.S. private sector is prepared to equip countries with the same technology.

These partnerships are already underway. Recently, U.S. company Sun Africa began constructing a 144-megawatt solar plant in Angola. When completed, it will be the largest in sub-Saharan Africa, Blinken said.

“If we succeed, we will capitalize on the greatest opportunity to create quality jobs in generations,” he said. “We’ll build a more equitable, healthy, and sustainable society; and we’ll protect this magnificent planet.”