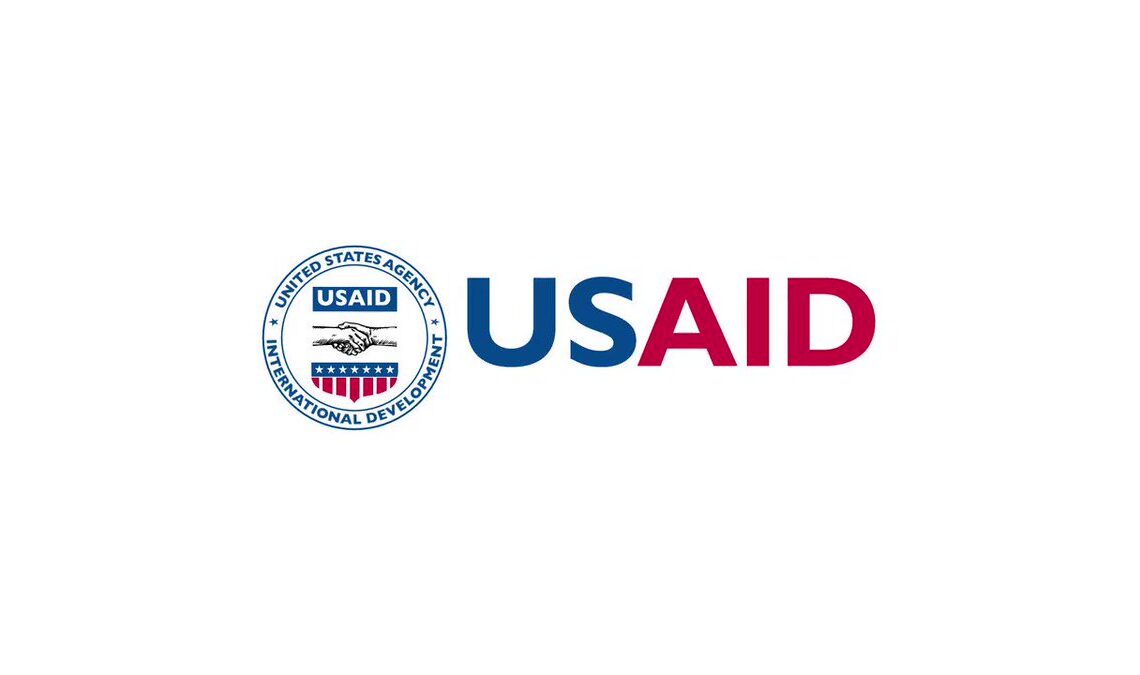 In response to Niger’s historic flooding in August and September 2020, U.S. Ambassador Eric P. Whitaker declared a disaster on September 11, in response to humanitarian needs resulting from flooding in Niger.  The United States Agency for International Development (USAID) through its Bureau for Humanitarian Assistance swiftly provided $600,000 in initial relief assistance, targeting 1,250 households (about 8,750 people) to a USAID partner to support emergency activities in flood-affected regions.

USAID directed life-saving assistance to the Maradi region because it suffered from the worst flooding in Niger. In the commune of Guidan Roumdji, where USAID focused its assistance, more than 4,500 households (or nearly 40,000 people) were affected. USAID’s emergency disaster response aided the most vulnerable, so they could meet their most immediate and urgent needs.

This assistance was provided over the course of four months in two forms. The first was $125 USD (70,000 FCFA) of multi-purpose cash assistance to meet households’ basic needs. The second was a one-time payment of $55 USD (32,210 FCFA) in the form of coupons (or vouchers) to exchange for items like buckets, blankets, soap, pots/pans, etc.

USAID/Niger Mission Director, Jo Lesser-Oltheten, explained, “The United States answered the Nigerien government’s call for assistance to help those most affected by Niger’s catastrophic flooding. USAID created this program as quickly as possible. This assistance is yet another example of the United States’ and USAID’s enduring commitment to Niger.” USAID and its humanitarian partners remain committed to supporting vulnerable households when natural disasters hit. In addition, they are working with the Nigerien Ministry of Humanitarian Action and Emergency Management to improve early warning systems, build flood defenses and implement better land-use policies. With an estimated $250 million in annual programming, USAID/Niger focuses its programming and development work on disaster assistance, agriculture, women’s empowerment, democracy and governance, and health.