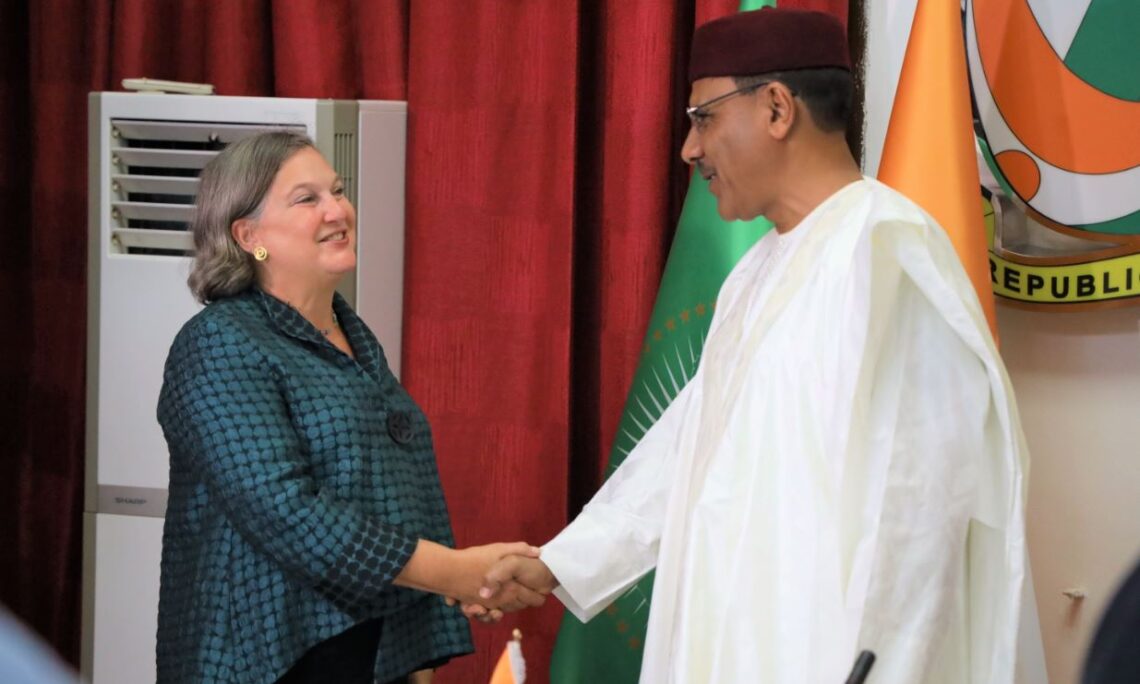 Across the region, Under Secretary Nuland and the delegation met with government, military and civil society leaders to discuss security, governance, and development issues.  They stressed the United States’ commitment to work closely with willing partners to tackle the growing threat of terror across the Sahel.  They underscored that good governance, the rule of law, respect for human rights, education, and a vibrant civil society are key to breaking the cycle of violent extremism.  They also shared U.S. concerns about the destructive role that Wagner forces are playing in Mali.

During her visit to Niger on October 19, 2022, she met with Nigerien President, H.E. Mohamed Bazoum, and praised Niger’s leadership as a model of democracy and a key player for stability and security in the Sahel. Under Secretary Nuland underlined the importance of the U.S.-Niger security partnership and joint efforts to strengthen democracy and fight terrorism throughout the Sahel region during her meeting with Foreign Minister Hassoumi Massoudou.

Ambassador Nuland also met with youth and education stakeholders on getting more children, especially girls, enrolled in school, strengthening programs and improving teacher training. “Education is the security of the next generation, and we are proud to support President Bazoum’s education initiative,” she said.

Under Secretary of State for Political Affairs also visited the World Food Program storage facility in Niamey, of which the United States is proud to be the largest donor.