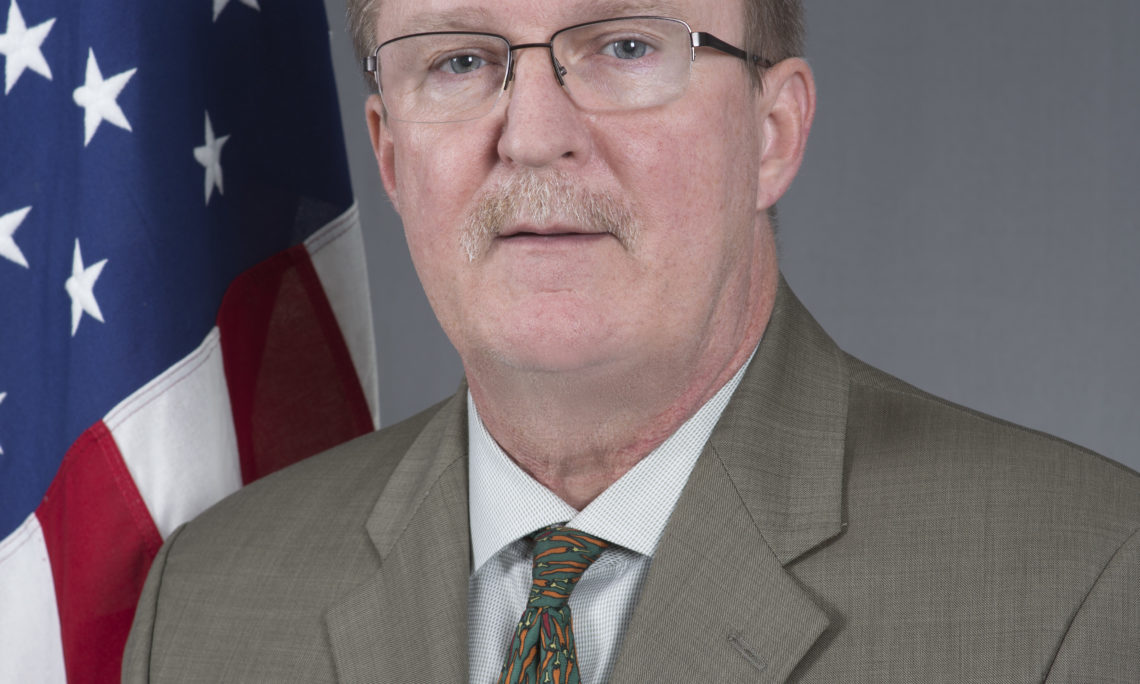 In the United States and across the world, many watched with anguish the death on May 25 of George Floyd in Minneapolis.  This tragedy, fully avoidable, has led to protests in at least 350 cities across America as well as overseas – including here in Niamey.  We, at the U.S. Mission to Niger, also have witnessed with astonishment this senseless killing and ongoing protests, which have at times included vandalism and looting.  The horrific video of his killing is justifiably shocking.  We express our deepest condolences to the family and friends of Mr. Floyd for this tragic and deplorable act.  “Liberty and Justice for All” is an American credo.  The recording of George Floyd’s arrest shows an abject failure to live up to that ideal, offending every American’s sense of morality and humanity.  Today, the United States is struggling with difficult and persistent challenges of racial discrimination and violence.  I call on everyone for calm and peaceful protests out of respect for Mr. Floyd’s legacy.  The stance taken by non-violent protesters to stand up for the rights of Mr. Floyd, refusing to avert their eyes, and demanding change, is the America I know and love.

For all of us who serve at the U.S. Embassy to Niger, I vow to you that we are committed to honoring our country’s ideals of racial equality, justice, and human dignity for all persons.  Our fellow Americans share this commitment, and those of you who have visited the United States are aware of these foundational principals and our dedication to protecting civil liberties.  Representing the United States and its values overseas motivates us as diplomats as we carry out activities in diplomacy, development, democracy, and defense in partnership with the people and government of Niger and other countries around the world.  Indeed, among our primary objectives are to extend justice, democratic governance, and human rights for everyone everywhere.

One of the reasons this event has drawn so much attention is because Americans do not lose our rights when we are arrested.  We expect those rights to be observed and find it shocking and unacceptable when they are not.  Our free press takes note of those instances when government officials make mistakes and publicizes wrongdoing.  America has a long tradition of peaceful protest and the right of citizens to assemble and speak freely.

A strong, independent judicial system with the power to investigate and prosecute criminal acts without hindrance is key to justice and accountability.  We, as Americans, expect the judicial system to impartially prosecute and hold accountable accused lawbreakers – whomever they are. No one in American should be above, nor below, the law.  Those same rights also extend to the four police officers involved in the death of Mr. Floyd, who have been charged with crimes.  They are entitled to a full investigation and an open and impartial trial to determine their guilt or innocence.

At the same time, we all witness that the right to assemble and protest has been subverted to a degree by the actions of a few destructive individuals who took advantage of the situation to vandalize, loot, and destroy both public and private property, endangering the well-being of others while ruining their livelihoods.  This constitutes lawlessness and further deteriorates the social cohesion and stability so desperately needed at this challenging time.  As well, such actions are clearly against the wishes of Mr. Floyd’s family, who have called for peace and have asked that Americans, “raise our voices in unison and outrage.”

This incident is prompting difficult but important conversations in the United States on issues of race and justice.  It also serves as a reminder of the enduring importance of tolerance and the accountability of our security forces.  Our thoughts and prayers are with Mr. Floyd’s family, his loved ones, and indeed, with African-Americans and with all who experience acts of racism, violence, or discrimination.  Such acts are completely contrary to what the United States stands for as the nation that made me proud to represent it as a diplomat.   Our Constitution states in its preamble:

“We the People of the United States, in Order to form a more perfect Union, establish Justice, insure domestic Tranquility, provide for the common defence, promote the general Welfare, and secure the Blessings of Liberty to ourselves and our Posterity, do ordain and establish this Constitution for the United States of America.”

Included within the preamble is the notion that America is not perfect, although it continuously strives to be “more perfect” – through fostering justice, tranquility, general welfare, and liberty for its people.  Mr. Floyd’s death is a poignant reminder that we have the responsibility as citizens of a democracy  to stay ever vigilant and ready to uphold the rights of justice and liberty of our fellow citizens regardless of race, religion, or national identity.