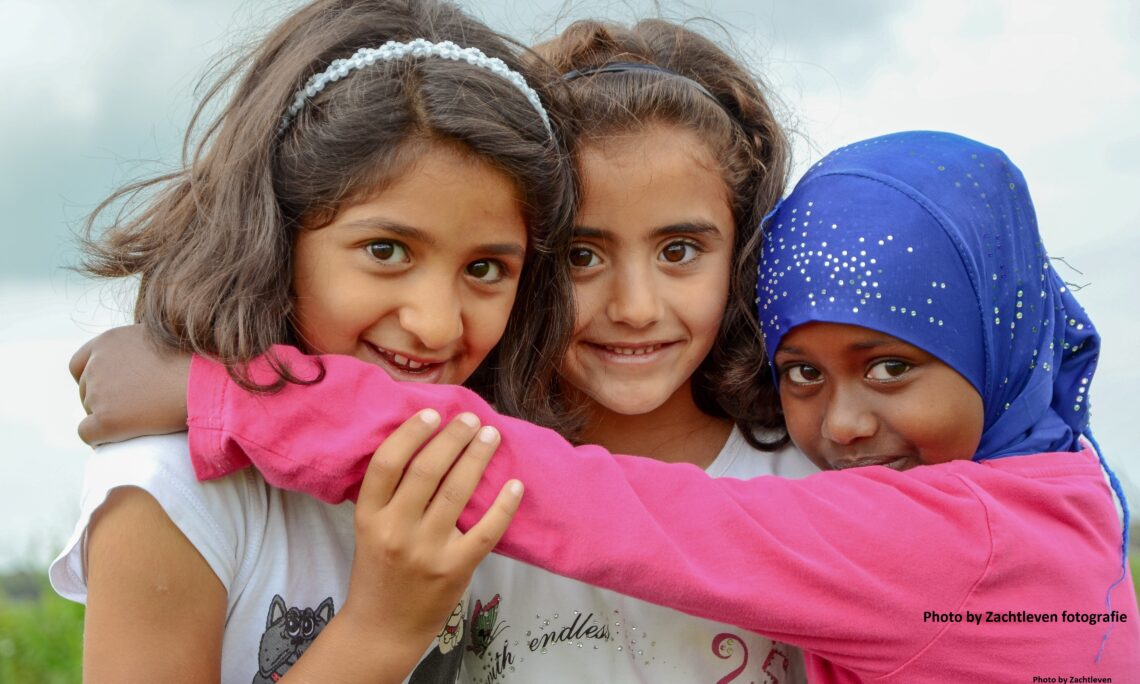 Niger has arguably the most complex and dynamic movement of people in the world.  The United States applauds Niger for generously welcoming more than 230,000 people fleeing conflicts along its borders, as well as those evacuated from Libya, expulsed from Algeria, or seeking refuge from other places.  Despite its own needs, Niger exhibits extraordinary hospitality when others turn their backs.  We commend the Government of Niger for helping protect refugees from the risks to which they are exposed, including human trafficking.  Niger’s National Coordinating Commission for the Fight against Trafficking in Persons (CNCLTP) and the National Agency for the Fight against Trafficking in Persons (ANLTP) provide policy and substantive support to combat the scourge of human exploitation.  The United States is a strong partner with these agencies, assisting in this worthy effort.

The United States has also made investments to help refugees by contributing generously to international organizations focused on refugee relief, providing a significant portion of the budget for the United Nations High Commission for Refugees (UNHCR) and the International Organization for Migration (IOM), allowing them to carry out important work.  Additionally, the Department of State’s Populations, Refugees, and Migration (PRM) Department supports refugees and their host communities in the Tillaberi and Diffa regions, often through assistance provided by our many non-governmental organization (NGO) implementing partners.  Also, the U.S. Agency for International Development’s Food for Peace program and Office of Foreign Disaster Assistance provide critical aid to populations in need of safety and basic support. The United States and UNHCR have adopted an inclusive approach for helping those in need, where refugees, displaced persons, and the host community all benefit from access to enhanced education, health, infrastructure projects, and other services.  The results are populations that are more stable and secure.

The plight of refugees is not easy.  With our many partners, the U.S. Embassy is working to ultimately secure a better future for those who carry with them little more than hope.   Let us come together and recognize their struggle.